“People ask me why I go after these old murderers in the KKK, years after their crimes,” Jerry Mitchell told a crowded room of TCU students tonight in Jackson, Mississippi. The audience was silent. “These are young killers, I tell them. They just happen to get old.” 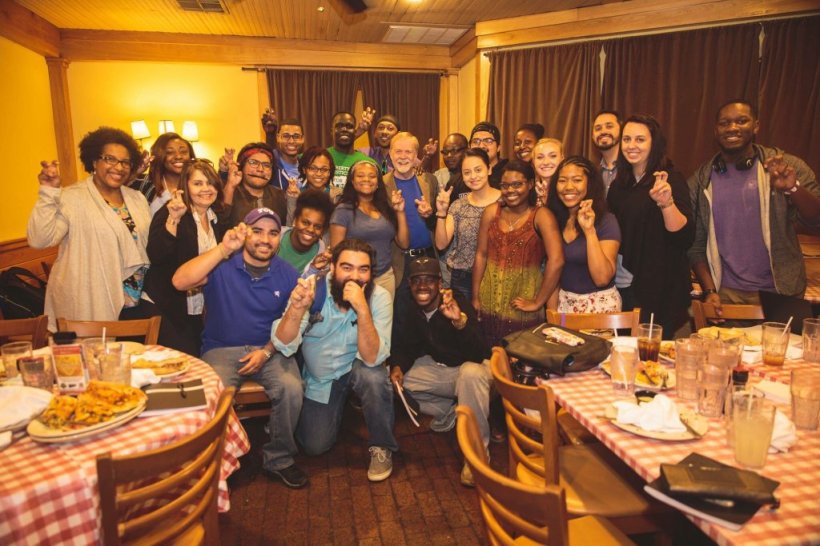 Today marked the first leg of TCU’s civil rights bus tour through the Mississippi Delta, Memphis, and Little Rock. We left Fort Worth this morning at 9:00 am heading east and didn’t stop until we made it to Ruston, Louisiana, only a few hours out from Jackson. While Ruston was not on our scenic tour in the South, I learned from my colleagues about its history. In 1938, a 19 year-old black boy, R.C. Williams, was lynched. As the town mob burned him to death, they actually put out the flames for a moment so they could get his fingerprints. Then they re-lit the fire and murdered Williams. The story of Williams illustrates the utter ignorance of racial hatred, the idea that a mob found a man guilty without giving him a fair trial, and while killing him decide it might be best to get his fingerprints. This story, while not even an actual historical moment on our stop, sheds light on the work we are doing as a class. We are digging up old bones, histories people want to forget. And as we keep digging under new rocks, we keep finding more and more bones.

After lunch in Ruston, we made it into Jackson around 4:30 pm, giving us just enough time to get some rest before leaving for dinner at 5:30. Though I was tired after the long trip, I was interested in having our dinner with Jerry Mitchell. Reading his biography on our trip taught me that he had uncovered truths about infamous KKK murders, leading to high-profile arrests and murder convictions decades after the slayings in the 1960s. We left for dinner in northern Jackson at Sal and Mookie’s. The pizza was delicious but even more incredible was meeting Jerry Mitchell. 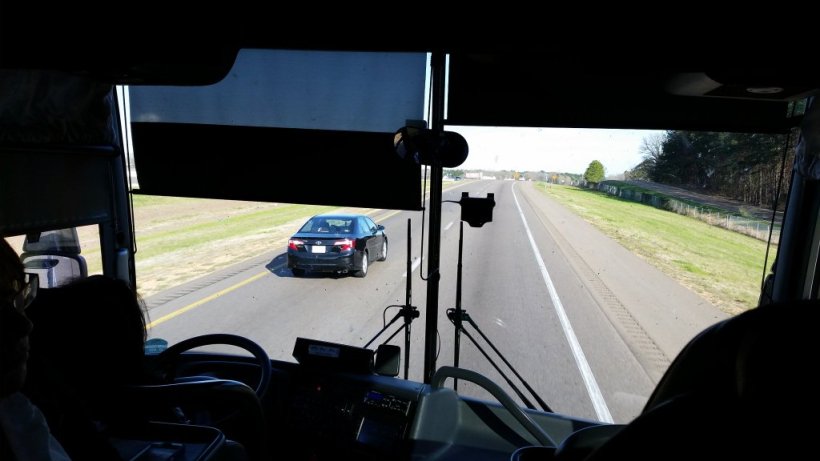 Mitchell, a fifty-five year-old reporter in Jackson, has had an incredible life. In 1989, he watched the film Mississippi Burning that sparked a desire in him. Mitchell wanted to actually investigate who committed some of these murders and atrocities in the Civil Rights South. First, he was able to investigate one Klansman for the murder of Medgar Evers in Mississippi. Next he put a KKK leader, Sam Bowers, behind bars for his involvement in the bombing of Vernon Dahmer. More recently, he has helped convict Bobby Cherry and Edgar Ray Killen for their crimes in the Birmingham church bombing and the murders of the three civil rights workers outside of Philadelphia, Mississippi.

His work garnered him a Pulitzer Prize in Journalism and a MacArthur “Genius Grant” as well. In his speech to TCU students tonight, Mitchell attributed his success to his own desire for truth. Truth is what can lead us to reconciliation. Truth is not just acknowledging history but making it matter. Truth is taking these “old KKK murders” and making them pay for the crimes they committed decades ago. Even when faced with multitudes of death threats and slurs, Mitchell states that he tries to live fearlessly. “Living fearlessly doesn’t mean not having fear,” he told us. “Rather, it is knowing that you are doing something greater than yourself.” The fear only lets him know that he is on the right path.

Mitchell was a fascinating person to talk to on our bus trip and was a wonderful person to end our first day. Although we did more traveling and less site-seeing, he inspired many of the students in his talk. On the bus heading home, everyone was discussing what he said, how he affected them personally, and how his talk applies to their understanding of civil rights. I have similar a feeling. My dissertation studies why a white preacher (Charles Moore) in my hometown of Grand Saline, TX decided to self-immolate on a summer day in 2014. The preacher claimed the town was racist and he wanted them reconcile their history with their present, to move past their old biases. The town rejected his claim outright.

Truth matters enough to Mitchell that he has dedicated his life over the past twenty-five years to investigating KKK crimes against black people in South. Truth matters to Charles Moore and his commitment to self-immolating in hopes that it could bring some form of justice. Truth matters to me too, and that is why I believe my dissertation is so engrained in my identity. Truth is all I can ever hope for.

At the end of the evening, I told Mitchell about my work, and he graciously gave me his card and told him to email him information about the case. I am thankful that he would even consider talking with me about my work, but it also provided me with my own “truth” for the evening: people like Mitchell will always want to lend an extra hand because they understand how valuable and pertinent the hard fight for the truth is. 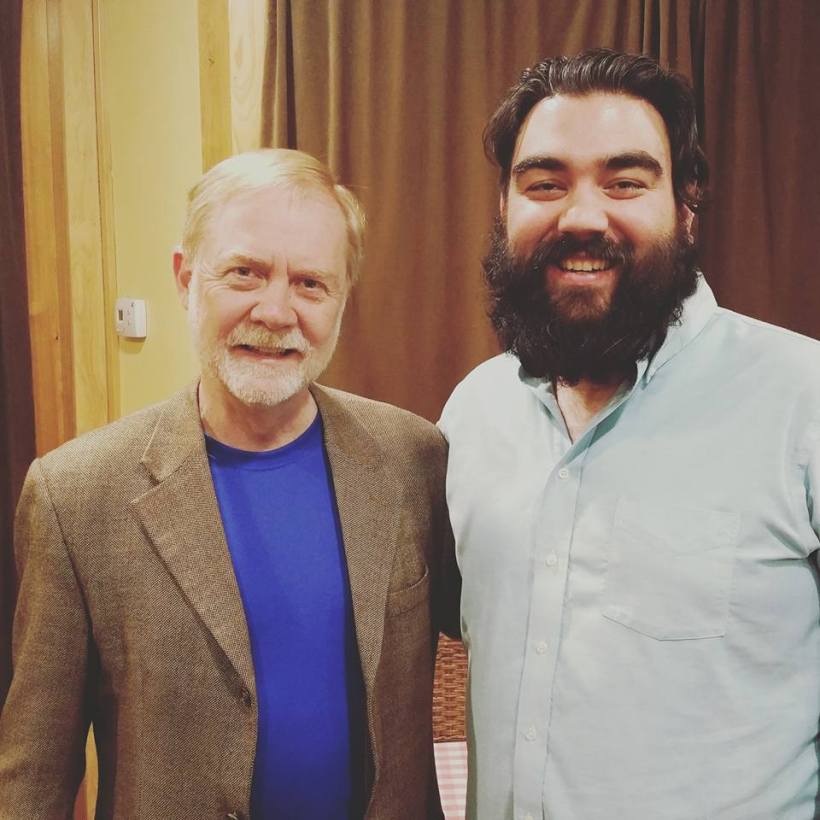 That wraps up the first day for our TCU trip. I hope to post again tomorrow. Please feel free to share this with your friends and family and follow our journey along the rest of the way!